Michelangelo Antonioni’s personal record library, containing more than 1.400 vinyls, shows that the reservations against music in the cinema that he expressed in interviews did not stem from a lack of interest in this medium of expression. Despite the eclecticism evident in the collection, it is possible to classify most of the albums into three large subgroups: classical music, jazz and rock. 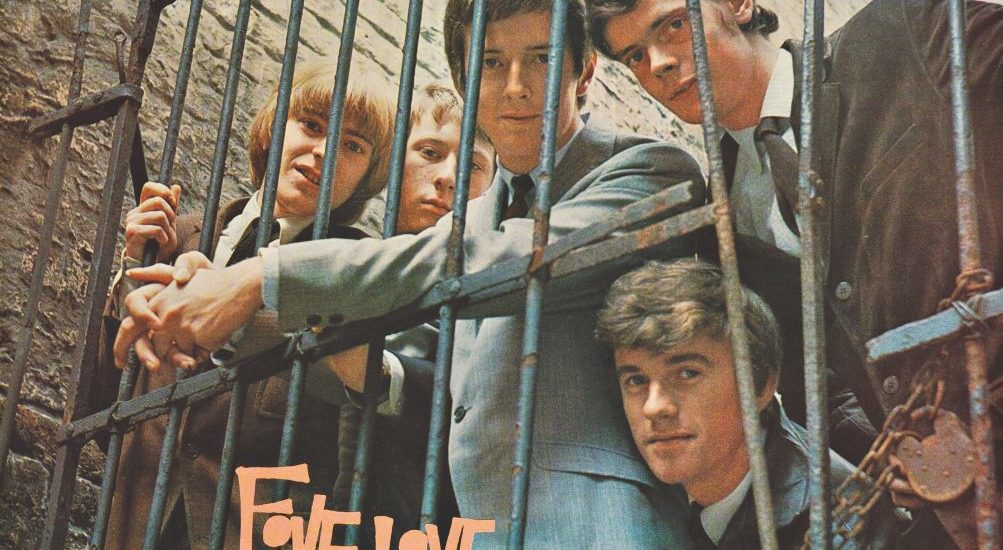 The sector devoted to classical music, consisting of more than 350 records, focuses largely on the classical and Romantic periods (Haydn, Mozart, Beethoven, Schubert, Schumann), with various forays into Baroque music and the 20th century (Ravel, Stravinsky, Prokofiev, Bartok, Schönberg, Berio). Sacred music is broadly represented, from motets by Palestrina to oratorios by Bach and Handel, and from Mozart’s Requiem to Verdi’s. There are not very many operas (just over 30), with a prevalence of Italian (Monteverdi, Donizetti, Bellini, Verdi, Puccini) and German (Wagner, Strauss) works. The jazz collection, somewhat smaller, does not amount to 150 vinyls. Here Antonioni favoured the new trends of the 60s and 70s, from free jazz by Ornette Coleman, Archie Shepp and Albert Ayler to the fusion of Chick Corea, Keith Jarrett and Herbie Hancock, while the classical period is documented mainly by the monographic series “Il Jazz” (1969-1970). The largest section (over 400 albums) is made up of Anglo-American pop, rock and folk music of the second half of the 60s and early 70s, with some rare ventures into 80s New Wave. Among the most widely represented performers are Bob Dylan, The Rolling Stones, Pink Floyd, The Beatles, Frank Zappa and David Bowie. The director’s many curiosities range from hard rock to progressive, from American folk and protest songs of the 1960s to musicians and groups on the boundary between rock and the avant-garde, such as Robert Wyatt or Gong. Undoubtedly arising from the encounter with the Anglo-Saxon youth counterculture of the late 1960s during the production of Blow Up (1966) and Zabriskie Point (1970), this passion for popular music shows an open-mindedness that appears surprising for a 50-year-old artist working in the Italian cultural context of the day that was not very rock-inspired.

Finally, Antonioni’s record library enables us to retrace the main musical contributions to his filmography. Thus the composer Giovanni Fusco, who collaborated regularly with the director from his debut in the early 60s, is present with a 45 rpm of the song Eclisse twist (1962) sung by Mina, composed for L’eclisse to words by Antonioni himself; the pianist Giorgio Gaslini, who accompanies La notte (1961) with his jazz quartet, is widely represented, as are Pink Floyd, authors of the song Careful With That Axe, Eugene, present in the celebrated finale of Zabriskie Point. Last but not least are the British rock band The Yardbirds, also in the soundtrack of one of his films, Blow Up, the German electronic group Tangerine Dream, much loved by Antonioni, who used them in the soundtrack of Identificazione di una donna (1982), and the Italian singer Gianna Nannini, for whom Antonioni directed the videoclip of the song Fotoromanza (1984).